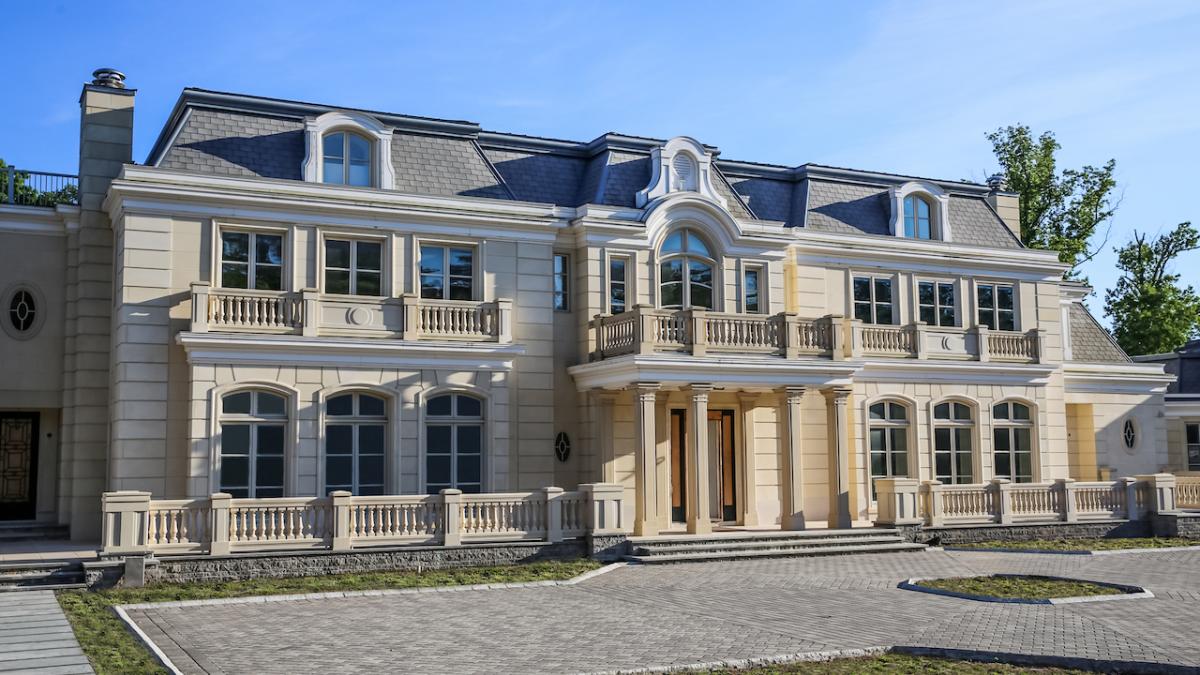 Another one of our projects completed in New York. Our La Rocca limestone was supplied for the building façade, window casings and balustrades. The name of the residence was inspired by a Classical style, named after the Italian architect Andrea Palladio. His work influenced European architecture from the early 17th century which emphasized symmetry and proportions. His use of temple fronts (a pediment supported by columns or pilasters) and the Venetian window became distinct features of Palladian design, which were implemented at the front façade. Our straight cut limestone with minimal architectural detail compliments the symmetry of the structure and windows along the building. 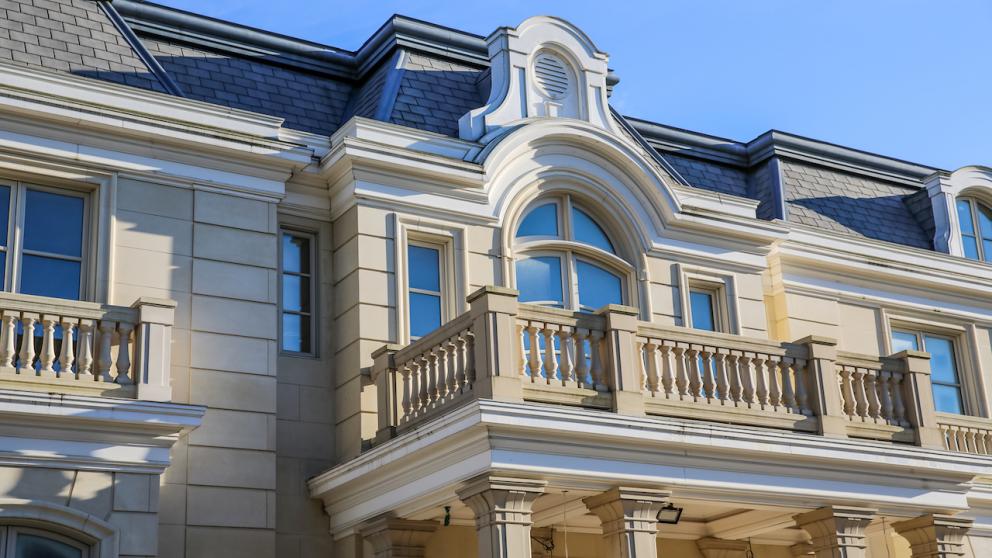 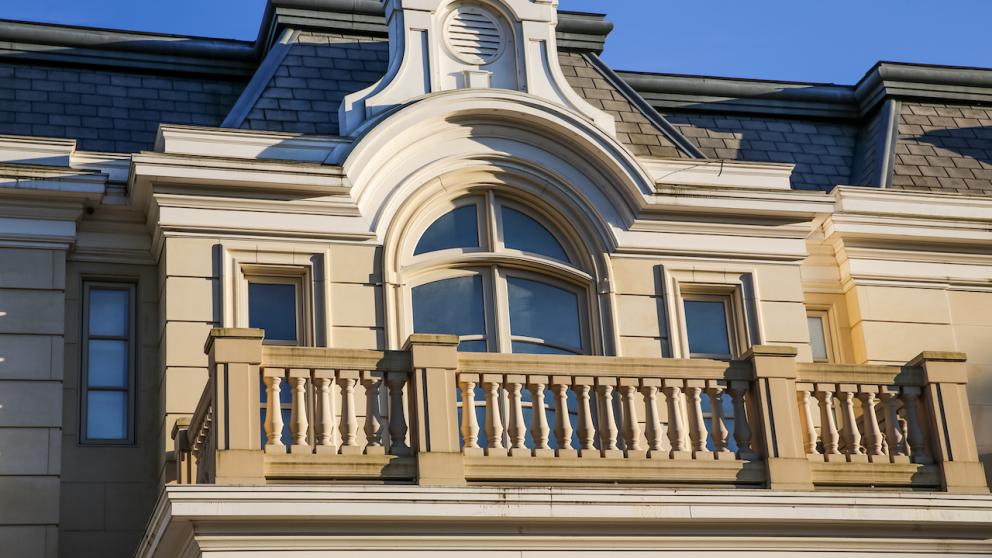 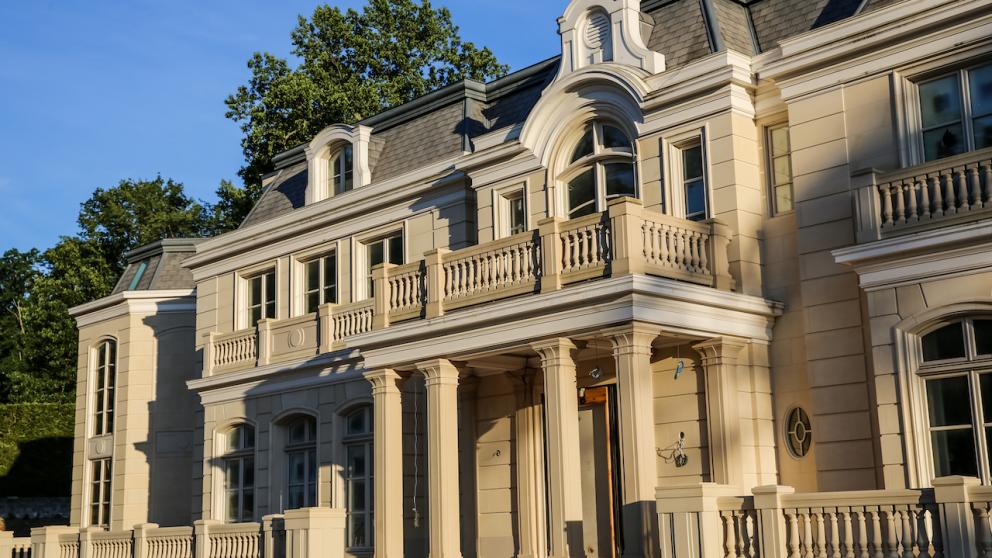 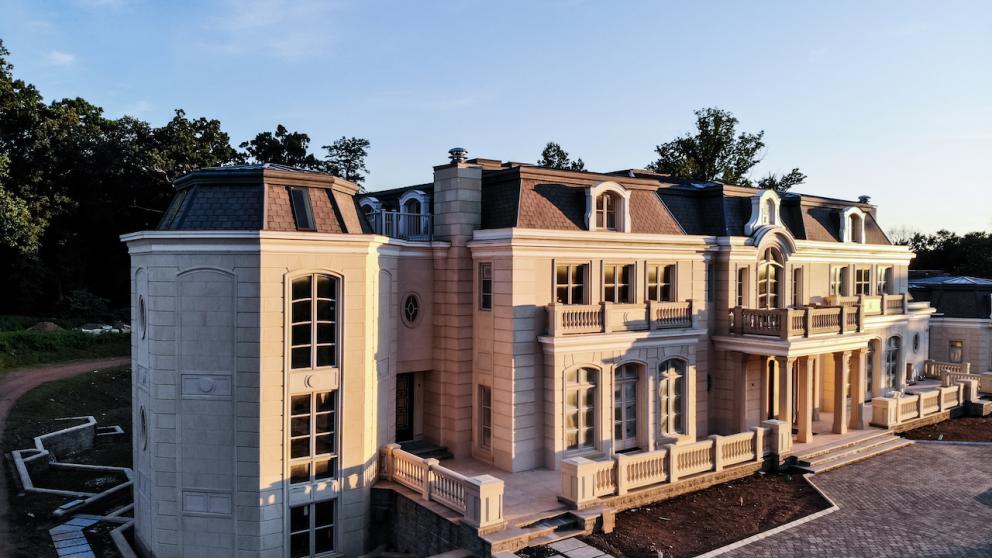 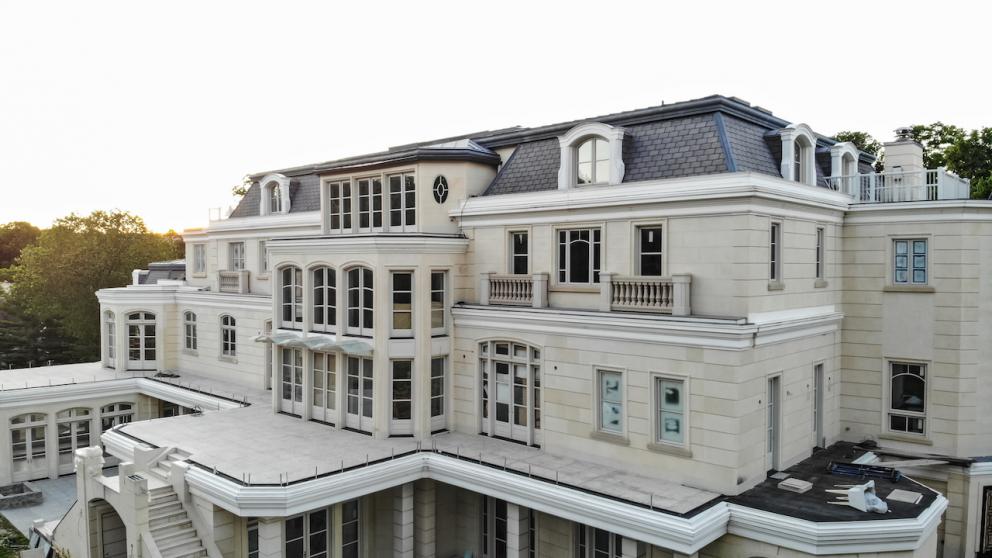 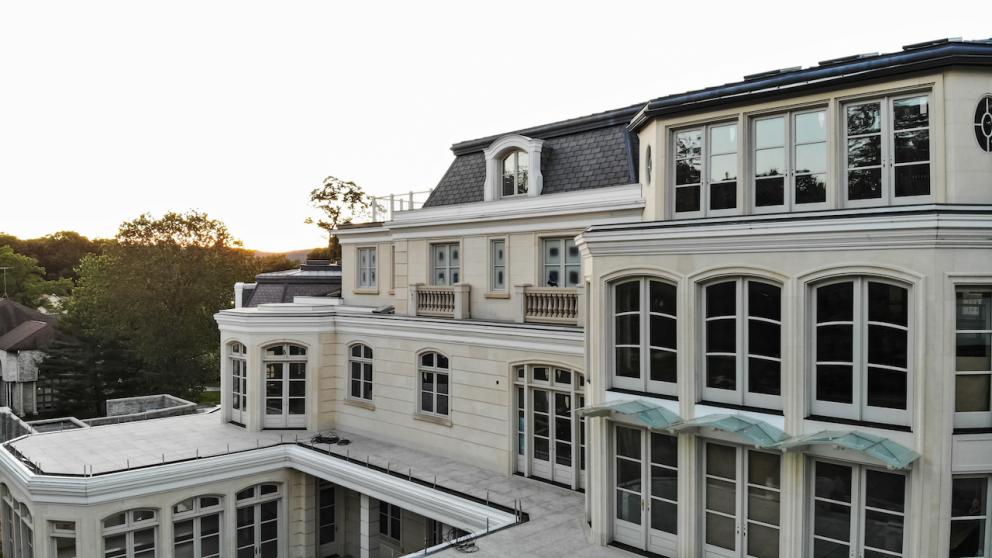 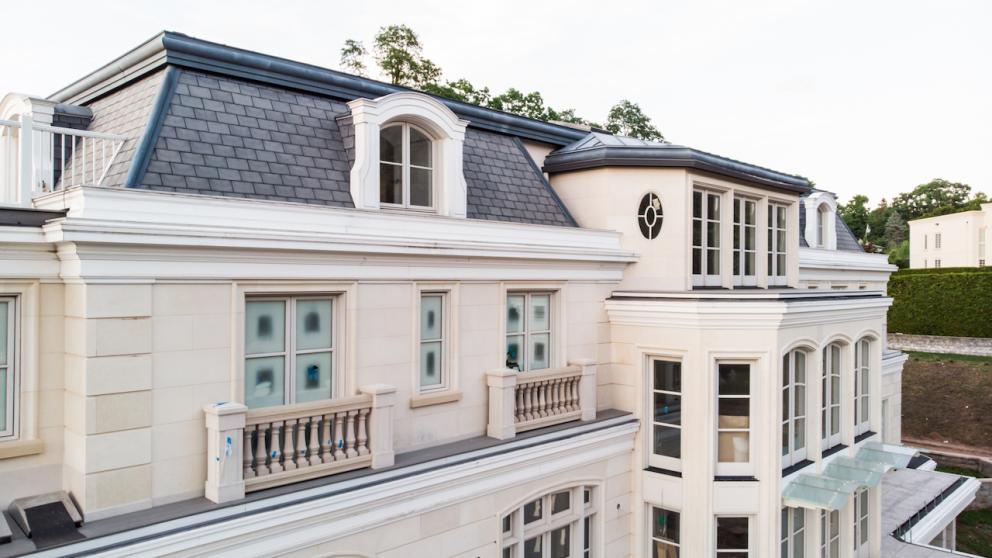 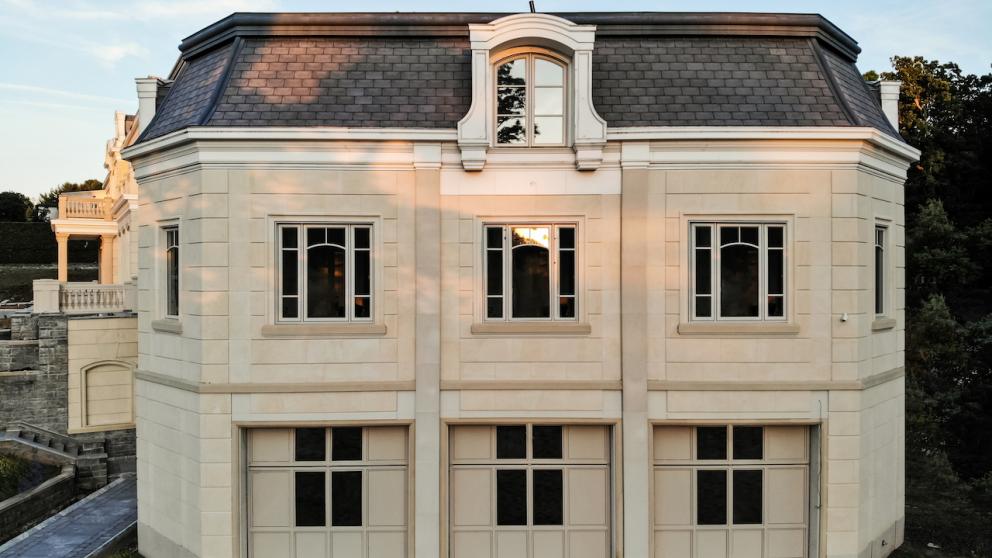 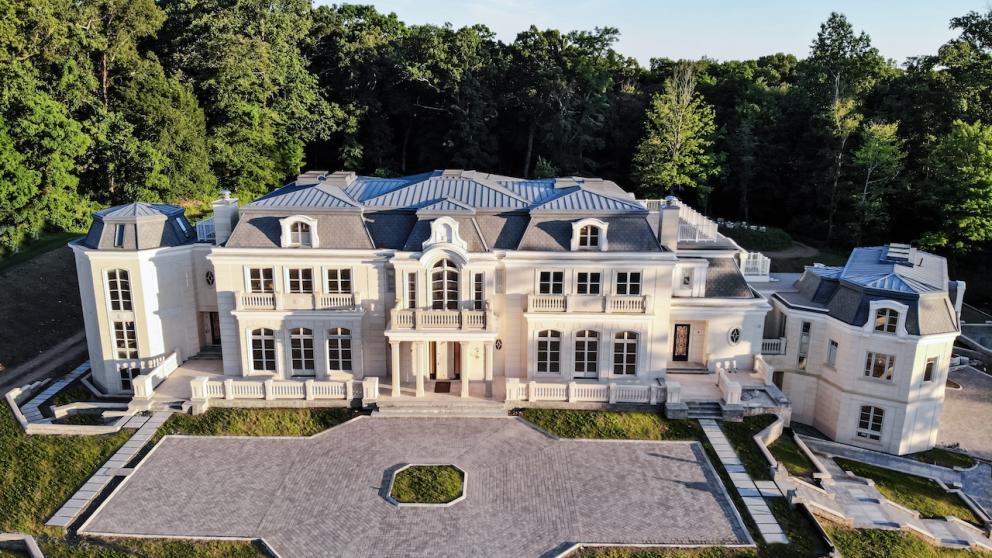 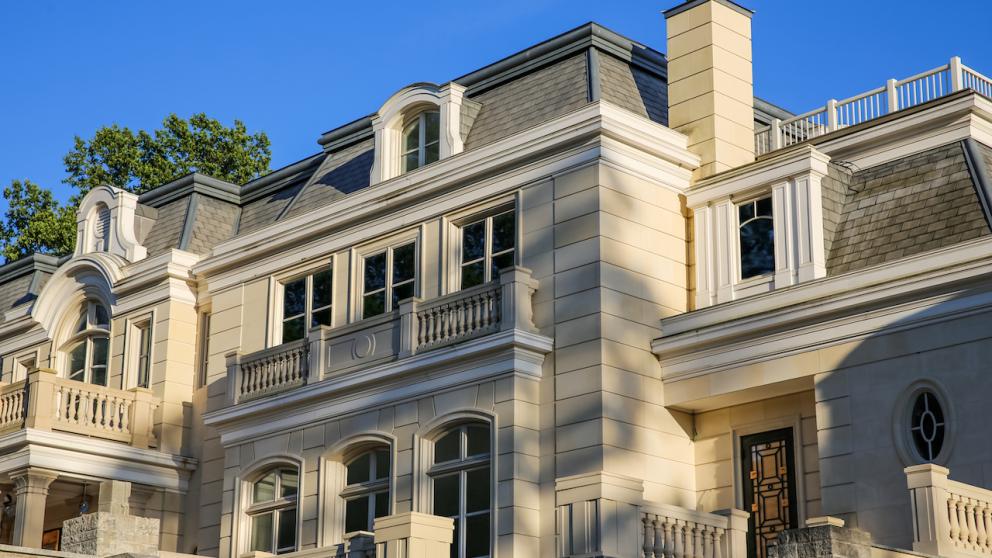 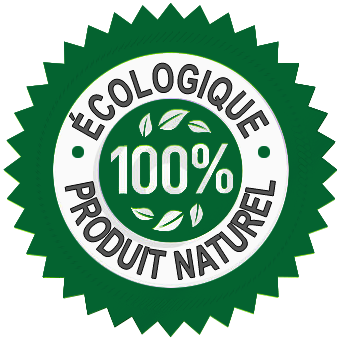